Favorite Albums of the Year, with Two Guests, 2012 Edition 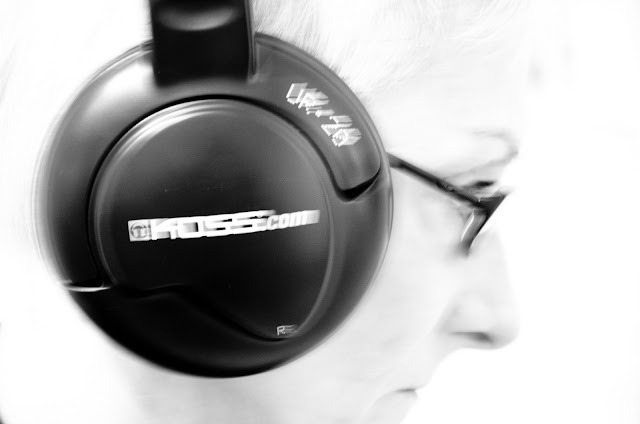 This year's wrap includes two guests with their favorite albums. XUnderwood's and XO'Barr's lists, with their respective comments, appear below. A big thank you to these two anonymous contributors.

The embedded Spotify player at the bottom of the page will play all the available albums on all three lists, just remember not all artists license to Spotify.

Miles of Trane's Favorites of 2012

Fist up is Miles of Trane's favorite albums of the year, listed alphabetically by artist, linked to any prior post on the blog. The ones I especially favored are *starred and bolded.

In order of preference:

ALL THE ALBUMS LISTED ABOVE ON ONE PLAYLIST:


Posted by MilesOfTrane at 8:27 PM