The Something Rain by Tindersticks is Something Else 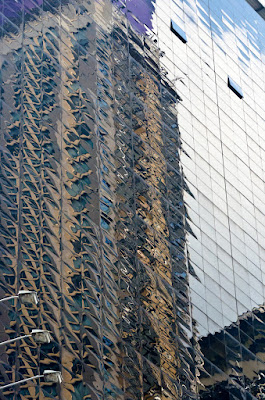 I thought I might be done music blogging (causes: overwork; stress; stressing about overworking), but I haven't stopped music listening. This album is so special that, even though I don't want to blog, I wanted to blog about it. I still don't have anything to say about the music I like, but if you don't have Spotify or MOG or other means to hear it, talking about it doesn't do any good. Tindersticks have been around since the early 90's but they're this week's new favorite band.  Hear this one for yourself. That felt pretty good.
The Something Rain on Spotify
The Something Rain on MOG
The Something Rain on iTunes

The Something Rain by Tindersticks reviews | Any Decent Music 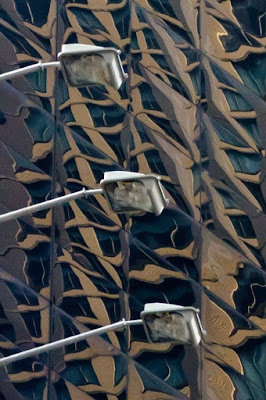 Posted by MilesOfTrane at 9:42 PM