Cloud Nothings Spot On With Attack on Memory 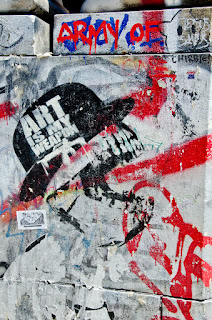 Earning Pitchfork.com's first Best New Music designation of 2012, this project was originally launched as a lo-fi bedroom solo effort, but has burgeoned into a head-on cool indie alt rock group that retains plenty of slacker street metal to satisfy your slow dark side. Everyone naturally asks if it's me in the super video featured below.

Attack on Memory by Cloud Nothings reviews | Any Decent Music

Album on MOG
Album on Spotify

Cloud Nothings - "No Future / No Past" Official Video from Urban Outfitters on Vimeo.
Posted by MilesOfTrane at 9:47 PM