Lady From Shanghai by Pere Ubu 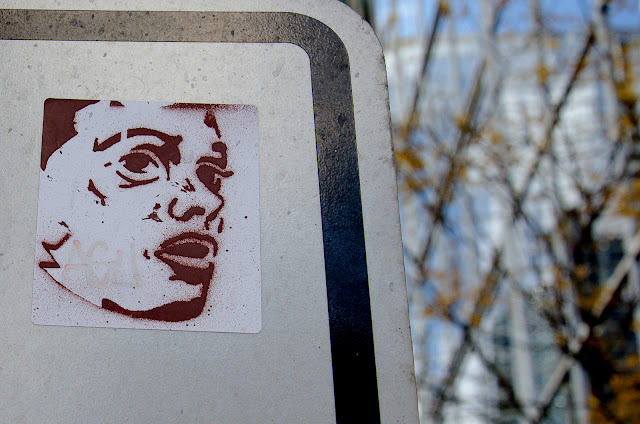 The album is Lady From Shanghai. The artist is Pere Ubu, a band that's been around since the mid-70's playing self-described avant-garage. Back then you had to manually open avant doors.
Lady From Shanghai by Pere Ubu reviews | Any Decent Music ("The latest release from the Cleveland, Ohio experimental rock band formed in 1975 and fronted by founding member David Thomas.")

Lady from Shanghai Reviews, Ratings, Credits, and More - Metacritic ("The 15th studio release for the Cleveland post-punk group led by David Thomas is the band's idea of dance music.")

Album on Spotify ||| Lady from Shanghai on Amazon

Posted by MilesOfTrane at 8:16 PM