Two in the Mainstream 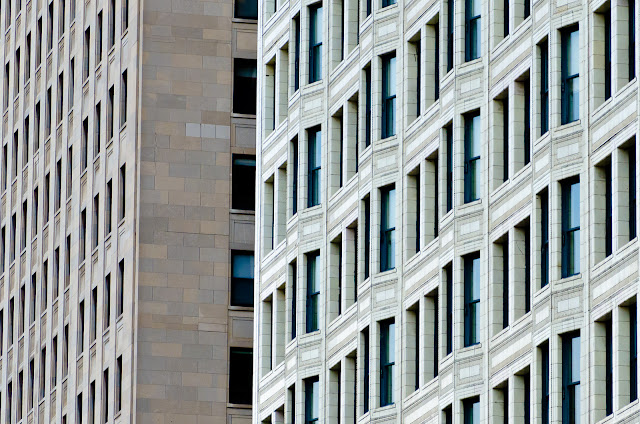 FIRST UP: Dawn Richard's Goldenheart
Goldenheart Reviews, Ratings, Credits, and More - Metacritic (The debut full-length release from the former Danity Kane/Diddy Dirty Money singer was produced by Andrew "Druski" Scott, The Fisticuffs, and Deonte. It is the first of a planned trilogy of albums about love, loss, and redemption.")

NEXT IS: Out Of Touch In The Wild by Dutch Uncles

Out Of Touch In The Wild by Dutch Uncles reviews | Any Decent Music ("Third album from the Manchester-based indie rock quintet.")

Posted by MilesOfTrane at 12:40 AM