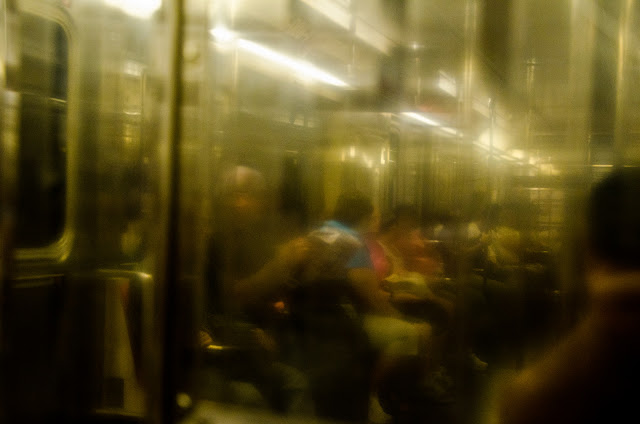 Mystical Weapons Reviews, Ratings, Credits, and More - Metacritic ("This is the debut release from the improvisational collaboration between Sean Lennon and Deerhoof's Greg Saunier.")

Posted by MilesOfTrane at 12:25 AM