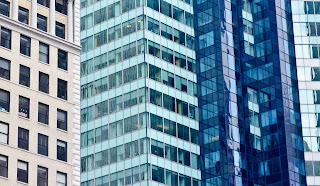 According to last.fm, SBTRKT's identity was supposed to be revealed on Twitter on July 1. I don't see where it happened, but frankly I'm too enraptured with the music to care. Pronounced SUBTRACT, he is an unknown, masked producer who specializes in remixes, but this time he issues an original album which makes use of a variety of vocalists. Get this one.

Posted by MilesOfTrane at 11:41 PM