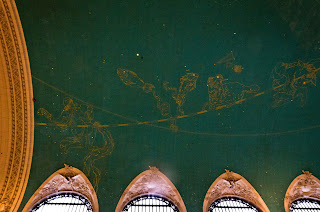 Come on Pitchfork, Memory Tapes first album Seek Magic is reason enough to score this follow-up two years later higher than this. To be fair, the sentiment seems strong among the critics that this release, called Player Piano, is not as strong as the previous one, but going from strength to strong enough is good enough when you've set the bar so high. This is why I'm not a critic, just one who blogs about great music found along the way, like Player Piano by Memory Tapes.
Pitchfork: Album Reviews: Memory Tapes: Player Piano 6.0/10

Memory Tapes - Wait In The Dark. by LitePanda

Posted by MilesOfTrane at 11:51 PM