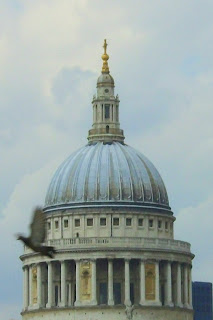 The last Tom Jones album I recall owning was about 40 years ago, a cassette -- in the early days of cassettes -- that I played on a mono stand alone tape deck about the size of a large cook book. It had at least one of his big hits of the era, "She's a Lady" I think, or maybe "It's Not Unusual." In any event, I was soon onto rock and thought of Tom merely as the sweating man on stage swinging his arm like a ref starting the clock, to whom women threw their panties then fainted. Merely, indeed.
When the critics universally acclaimed this new release with reviews indicating that if you were ever only going to buy one Tom Jones album it should be this one, I could not resist. It may the only (other) Tom Jones I ever buy, but it is worthy of the high praise, a blues and gospel tapestry without any hint of the stereotypical lady's man swinger from eons ago. The voice shows its distinction in a wonderful way, like aged single malt you drink neat with just a splash. Barkeep, another round on Tom!
Praise & Blame reviews at Metacritic.com 84/100 (universal acclaim)

(pictured is a southern view of the dome of St.Paul's, London. It is unrelated to the album).

Posted by MilesOfTrane at 9:06 PM