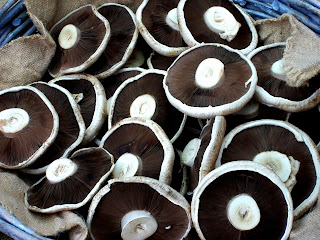 Apparently you will go bonkers in love or be driven bonkers listening. At a 79 on Metacritic it is a C-sharp short of universal acclaim, not bad for a debut album, even if the principal, Bethany Cosentino, has been around a few years (though in the decidedly different style of the band called Pocahaunted, in which my curiosity is piqued). But count the reviews: well more than 15, with ten coming in at 80 or better, but some less impressed critics keeping the final score below astronomical.
What do the rest of us think? Rolling Stone summed it up perfectly: "It's catchy and pleasure-packed, even if the smartass, lovelorn lyrics never get much deeper than 'Want to kill you but then I'd miss you.'" Indeed, the lack of depth in the lyric department is a common dwelling point even in the raves, but does catchy and pleasure-packed demand great poetry? If you listen to a couple of songs and don't like it then the album as a whole won't win you over, but if you're impressed with what you hear then go all the way -- you won't be disappointed.
Pitchfork: Album Reviews: Best Coast: Crazy For You 8.4/10.0 (Best New Music designation)

Crazy For You reviews at Metacritic.com 79/100 (Generally Favorable Reviews)

(Pictured are mushrooms from the Marylebone Farmers' Market, London. It it unrelated to the album)

Posted by MilesOfTrane at 10:45 AM