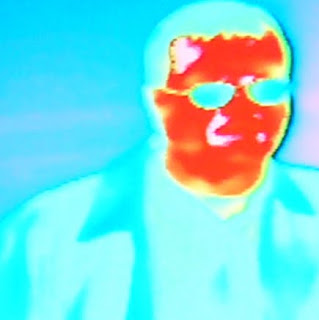 A playlist of all the music featured on the blog thus far in 2015, that is licensed to Spotify, in order of appearance. It begins with D'Angelo's magnificent album because it was issued so late in 2014 that almost all Best-of lists missed it -- let that mistake not be perpetuated. This has been a most wonderful year in music.

Posted by MilesOfTrane at 11:22 PM