This Isn't Your Father's Tattooed Lady: The Girl With The Dragon Tattoo Soundtrack 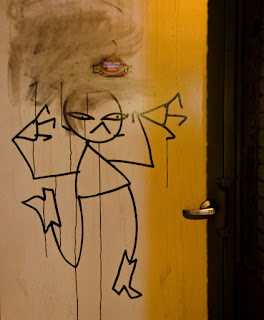 The movie is fantastic, and I went to see the movie for the sake of the movie,  barely cognizant at the time that this wonderful soundtrack supported it despite the giants who scored it, Trent Reznor and Atticus Ross. It served its movie function beautifully, barely noticed at the time as a backdrop to the action, enhancing the plot and characters without intrusion, allowing the drama to be the subject (even though it's cool take on a Led Zeppelin classic as its main theme makes you take notice from the start). Consider the soundtrack as music as an independent work from the soundtrack as soundtrack. Listening to the music in isolation has me considering making O'Barr get another tattoo.

Posted by MilesOfTrane at 12:16 AM