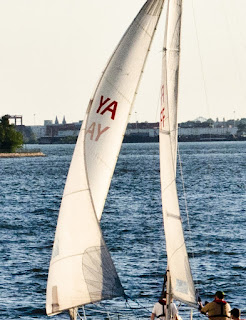 Talk Talk's Laughing Stock was and still is remarkable, thus this remark. It's been reissued. "Ascension Day" is off the album, and in it Mark Hollis sounds downright aggressive compared to his usual wind hover just above the silence level vocals. Talk Talk were active from 1981-1991. I first learned of Hollis from his one and only, equally remarkable self-titled solo album.
The links are to the original issues, so no real new ground here. If you don't have the either of these albums put the them on your holiday gift list, to buy for yourself.
Album on MOG
Album on Spotify
Mark Hollis' solo album on MOG...
...and on Spotify.