||| Class Actress Moves to the Next Stage With Rapprocher ||| 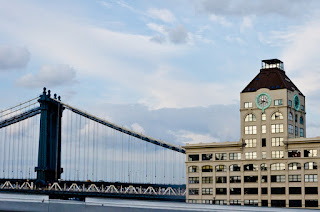 Unmitigated, unapologetic pop, with just enough unpop-like quirkiness to be unusual and unassailable. (No, not un too many). That's a tough idiom to pull off, so maybe this album represents a new genre that I will call un-pop. Elizabeth Harper is Class Actress, and she is indeed, except she's a singer. Thank you.
Reviews of Rapprocher by Class Actress, collected by Any Decent Music


Class Actress - Keep You by honeyjam

Weekend by Class Actress
Posted by MilesOfTrane at 8:30 PM