Tycho: Preview of What's to Come 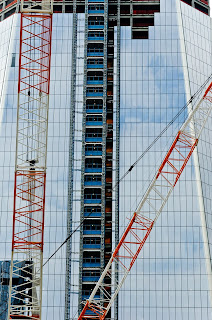 Tycho's next album isn't due out until October. A tease that far in advance has the potential to put off, but when it sounds this good it gets put back on. Perhaps best known for his track "Coastal Brake," Scott Hansen, who plays as Tycho, has just issued his new tune called "Hours" off the upcoming album. The internet calculates 1285 hours until October. Why wait when you can listen now?
Tycho by Tycho

Posted by MilesOfTrane at 11:03 PM