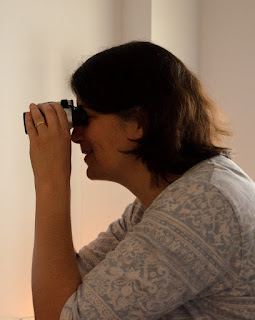 The mood hit to listen to Seal tonight, which happens from time to time, as I'm sure you'll understand. But the journey backward didn't end there. For some reason I wanted to hear Gino Vannelli, so I dialed him up on MOG. There is no explanation and I'm over the Gino -- but I will never tire of the only Seal album I own, the second self-titled one that's usually referred to as Seal II. It's so good I've never wanted to listen to any other Seal. Don't ask for an explanation other than I'm trying to hold on to something I couldn't understand.
Seal - Dreaming In Metaphors by h2o777
Posted by MilesOfTrane at 9:08 PM