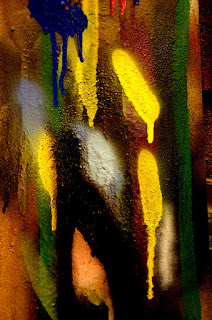 My last post announced a hiatus, but I think that will end soon. After the devastating tornado I couldn't imagine blogging about something that seemed so trivial. But coming up on two weeks out I realize the return to normal will be mutli-faceted. And for me, for more than a year, normal has included my inane posts about new music. Yes, normal is still so far away, and for those hardest hit it may seem unreachable, but still we must endeavor to remind ourselves of what it was.
About a week after the storm I started finding comfort in music again, and I think soon I'll want to blog about it. The Antlers, Gang Gang Dance, and EMA have all put out some fantastic albums. The EMA, to which I'm listening right now, was kind of the pointer. City Hall has been nothing but another kind of EMA for the past two weeks, and so for a musician called EMA to issue such an excellent release was too fortuitous to be anything other than a cosmic sign to return to normal.
Posted by MilesOfTrane at 11:10 PM