Treekeeper, Where Do You Keep Your Trees? 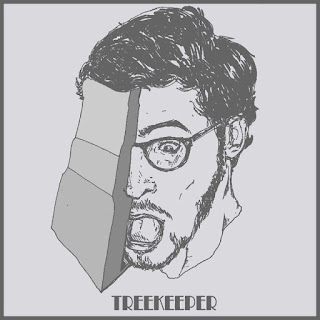 This single precedes a planned EP by 19 year old Morgan Splawn of Nashville, known as Treekeeper. He describes his work as instrumental hip-hop inspired by the likes of Flying Lotus, which is much beloved by this blog and the critics as well. It is not possible to make such a lofty comparison based on four minutes and twelve seconds, but as one commenter notes the progression on this tune is very nice, and IMO the potential is clear. I'll be watching for the full EP, to be released on the new New Legacy Music label. Commence countdown.
Congratulationz by Treekeeper

Posted by MilesOfTrane at 9:27 PM