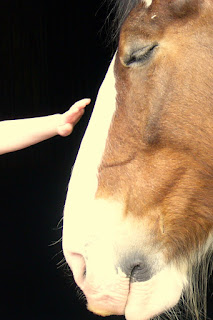 It was just a week ago I posted about The Fierce & The Dead's teaser single called "Flint." Now another tune foreshadows the upcoming album. "Part 1" is well more than 18 minutes, and so you get a really good taste of what's to come: guitar centered three-piece the crosses genres from rock to  post-rock to fusion to electronic; curative hypnotic  experiments;  rocket-based space sounds with distinct rhythms that build, retreat, and attack at will. My expectations were high simply from the fact Matt Stevens mans guitar for the band. His solo album Ghost was in my Top Ten for 2010 and Matt was my Artist of the Year. Based on what we hear on this issue, Matt has found bandmates that fiercely compliment his talents, and the result is blowing me away. You may not spend as much time listening to  self-released material as I do -- that's what the blogger is supposed to do -- but even so I believe everyone will be able to appreciate the professional musical and production talent TFATD emits through the speakers of your preferred listening device.
Welcome to The Fierce & The Dead

Posted by MilesOfTrane at 10:31 PM