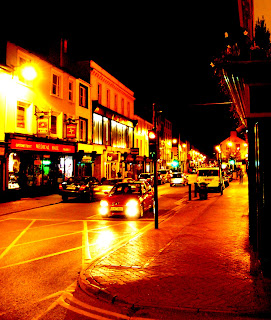 In THIS POST we wondered aloud whether Treekeeper would keep the promise, and now that we inch closer to his EP's release we can more confidently anticipate that he will. He self-describes as instrumental hip-hop, and has an obvious sense of how the space between hip and hop should be used. The new song, which he says on Twitter was accidentally released (uh-huh), follows the first single very well on a playlist. He should consider an EP.
Nashvillains by Treekeeper
Posted by MilesOfTrane at 10:33 PM