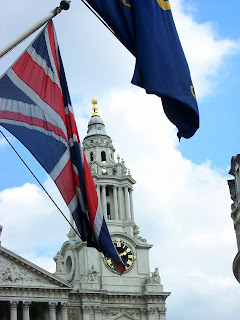 A mash-up of styles that has something for everybody, The Go! Team is has won critical success from the start. From Brighton, they are considered a project as much as a band. The key to being a project is a matter of emphasis: musicians who want play music form bands; visionaries who conceptually imagine what they want the band they form to be, create projects. And they usually blow a whistle once or twice on each release. At least that's how I see it. The Go! Team's first first full-length album, Thunder, Lightning, Strike, was nominated for a Mercury, a career high for some, and hit a magnitude 8.7 on Pitchfork. I like this project.
Rolling Blackouts Reviews, Ratings, Credits, and More at Metacritic


Only the first couple songs on the following sampler are from the new album, but listen folks, these listens are free, so listen: no rude emails to R&D. Are you listening?
thegoteam.co.uk by thegoteam

Also from the new album:

Posted by MilesOfTrane at 9:38 PM