In the Videogame Niche, The OneUps are Zoned for Comfort 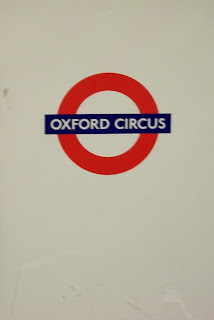 The OneUps have been making a name in this genre for years. The blog has liked video game soundtracks previously. In a diverse world of music it took me a while to realize this idiom even existed.  It's hard to track down the point when mono pings and electro-zaps turned into compositions sold as stand-alones but it seems to have originated in the 80s out of the Dragon Quest series, then known as Dragon Warrior. Everyone who reads this and has played Dragon Quest is hereby charged with leaving a comment, even if only to say "I played Dragon Quest just to hear the cool sounds." Check The OneUps webpage HERE and listen below to Intergalactic Redux, a revisit of Intergalactic, I assume.
Posted by MilesOfTrane at 9:45 PM