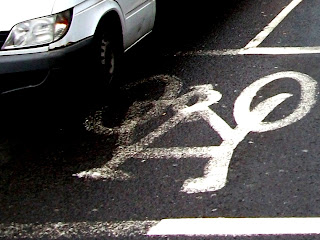 I'm giving this a MAYBE, leaning toward NO. Pitchfork stamps their esteemed Best New Music designation on it and Metacritic rates it as universally acclaimed, which is true because everyone loves it. I can't get on board, and not because it isn't catchy as some of the more shallow negative reviews say. My problem is that it tries to complicate in the right ways but falls flat in the execution. Although it is not as off-putting as the even more highly esteemed Animal Collective, for me it has the same kind of deficiencies, perhaps unsurprisingly given the common production with AC's Merriweather Post Pavilion. Like AC it gets me started in the right direction but fails to deliver on its promise. Thankfully it complicates in a way Animal Collective completely and utterly lacks, and so I am not reeling from the experience as with the MPP album, but it needs just one more dimension, maybe two, to be really something. The sax is a nice try to add the extra layer but it's not enough.
Let me put it this way: my favorite listen was the first listen (and I really liked it), my second favorite was the second listen (and I still liked it), my third favorite listens was the third -- do you see the pattern? Albums worth such high esteem can be difficult even puzzling at first, and then as the music becomes more familiar LEDs start lighting up and the eyebrows start to raise. The opposite is happening for me with this album.
But I'm going to drag this one out later, say December, and see if anything changes for me.  Some of the songs are very good. With such high and universal raving going on it is quite likely I'm missing something.
Pitchfork: Album Reviews: Deerhunter: Halcyon Digest 9.2/10.0 (best new music)