Not worth blogging about 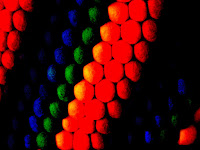 Posted by MilesOfTrane at 9:16 PM