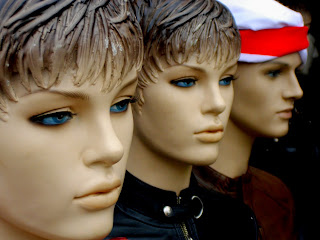 I've given up that there will ever be another "Sheryl Crow," her second album, and never another "The Globe Sessions" -- both of which were near perfect -- or even another "Tuesday Night Supper Club," of which half the songs were perfect and the other half okay enough. Here we are again disappointed, but at least maybe we're headed back in the right direction, away from the disastrous "Wildflower" and almost as bad "Detours."  But not far enough, I'm afraid. We get confirmation of what we have known already -- it's the song-writing. The musicianship has never really been in question, and her cover here of Terence Trent D'Arby's "Sign Your Name" shows she can sound wonderful still, with the right material, though Justin Timberlake's assistance on the number cannot be discounted. (He is so much more brilliant than we want him to be).  Unluckily, the genius her first three albums trended are not routine, frequent, expected, or now even hoped for, but they are still a body of work that makes us love her forever, even if we don't love every album.

O$Barr wants a note on Sleigh Bells next, so you know what that means. Next up here on Miles will be the release from May of "Treats" by Sleigh Bells. It's never too late to listen -- but this is going to be very different from Sheryl Crow. O^Barr wouldn't have it any other way.
100 Miles From Memphis reviews at Metacritic.com 67/100 (generally favorable reviews)

Posted by MilesOfTrane at 10:11 PM