Hip-hop fans get in line. It's not my favorite genre but sometimes it's too good to ignore, Drake's Grammy nomination notwithstanding. (Sometimes the Grammy get it right -- indeed a footnote to the bylaws of this blog hold that our mission is to rescue them.I  just hope this doesn't mean the mission no longer needs me). Drake is not Raekwon good, and Big Boi has a new issue I haven't heard yet, so it's too early to be giving awards, but put this one on the short list. 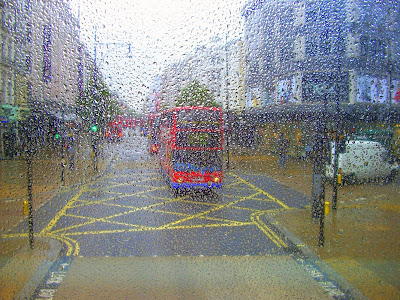 Posted by MilesOfTrane at 10:08 PM