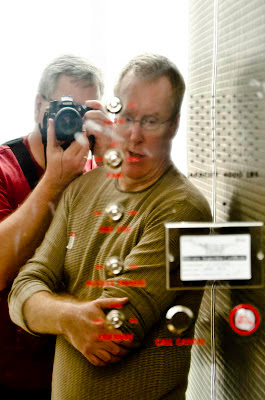 Do not look for subtle hints from a band called Pissed Jeans. You'll know early if this is to your taste. I need a little grunge heritage for balance, and this is quality noise.

Posted by MilesOfTrane at 10:23 PM