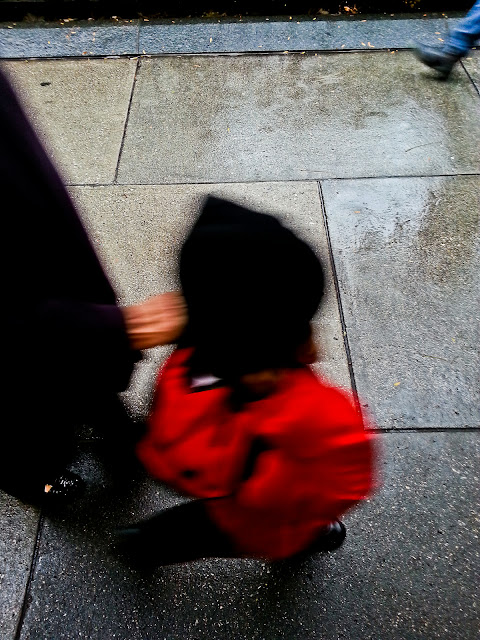 Hummingbird Reviews, Ratings, Credits, and More - Metacritic (The sophomore release for the Los Angeles indie rock quartet produced by The National's Aaron Dessner is its first without bassist Andy Hamm who left the band in 2011.")

Posted by MilesOfTrane at 9:02 PM