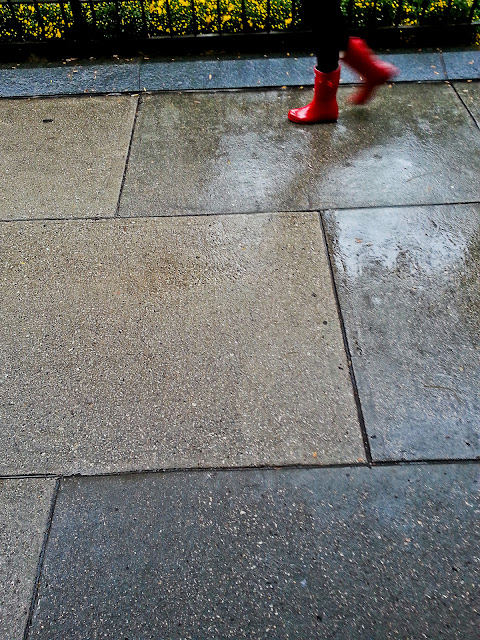 If you're lonely and afraid, don't watch the imaginary film to which this is the soundtrack.

Posted by MilesOfTrane at 6:21 PM