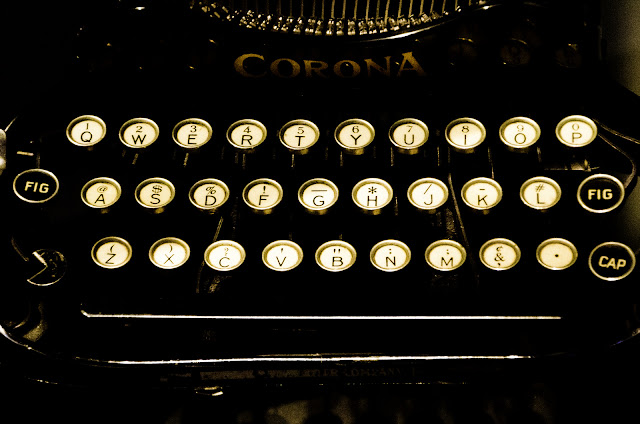 Pitchfork gives it the 'best new reissue' designation, but I'm not convinced it's a reissue (unless you're a Mausfrik, in which case you have most of the songs even though, well, never mind). But it is a best new. And it's John Maus. And those of us in the relative mainstream would never have heard any of it if not officially released. His last album, which was more magnificent if only because the mind behind it was more steeled by time, was hailed here.

This one is for lovers of the avant-garde only, in the most traditional sense of the word.
John Maus: A Collection of Rarities and Previously Unreleased Material | Album Reviews | Pitchfork

The album on Spotify, or click the widget below.

The album on iTunes.

Posted by MilesOfTrane at 11:54 PM