A Few Missed Albums from Early 2011 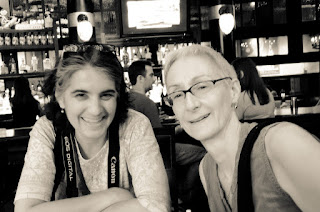 She was picked by BBC as a hot artists to watch for 2011, but her debut album Who Are You fared dismally with the critics. The dis was not deserved, and more than 2.7 million Facebook users apparently agree. Jessie J dispels (again) the myth I'm not into pop.


Crystal Stilts, In Love With Oblivion

Post-punk, psychedelic, you know the score.

Everybody knows who he is.

Posted by MilesOfTrane at 9:37 PM