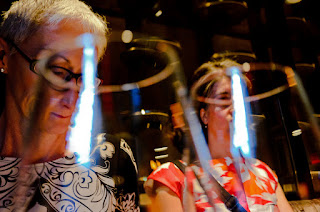 Artists like BNJMN keep pushing electronic and dubstep forward with his latest album called Black Square, so if you're a fan of the idiom, line up. The terrific video adds the visual element O+Barr increasingly demands.

Black Square on MOG
BNJMN on Spotify
BNJMN on Rdio
BNJMN on last.fm

Due to the nature of the music, the sampler produced by the artist himself, gives quite good insight into the whole album.

Posted by MilesOfTrane at 4:50 PM