||| Sneaky Sound System Drags You to the Dance Floor ||| 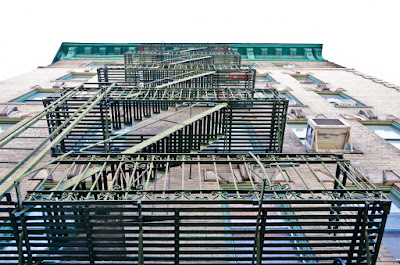 Posted by MilesOfTrane at 7:58 PM