Hold On to Alabama's Own Alabama Shakes 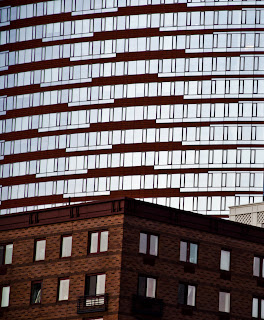 I made my usual passes through the international music pages this evening, to quench my thirst for the very latest releases, and after looking askance at several critically acclaimed albums streamed through MOG, Napster, or Spotify, from artists both well known and obscure, I finally stumbled on this EP from the Athens, Alabama band formerly known as Shakes, now calling themselves Alabama Shakes. I have a strong feeling they are a local and regional favorite, because this release is well written, well played, well produced -- and downright good! Four songs won't tell us all we need to know about Alabama Shakes, but for now it's what we have to go on, and for now it's very satisfying. Stream it free or download for four bucks -- I paid five for good measure -- to support these home state artists who are sure to find a wider audience.

Alabama Shakes on Facebook
Posted by MilesOfTrane at 9:54 PM