Bon Iver: The Follow-up Full-Length Album is Out 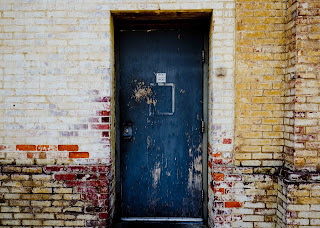 It's unclear whether Bon Iver could ever surpass the heights of his much written about debut album For Emma, Forever Ago, a rare release born of heartbreak and lonely isolation. So it's fitting that the follow-up full length should be self-titled -- to make us remember to judge it on it's own, without expectation.  Bon Iver is a very solid album and you should buy it with almost as much fervor with which you must own For Emma, Forever Ago. The more I listen to the new album, the more I almost believe that, and maybe one day I will.
Bon Iver Reviews, Ratings, Credits, and More at Metacritic (Universal Acclaim)

Posted by MilesOfTrane at 9:53 PM