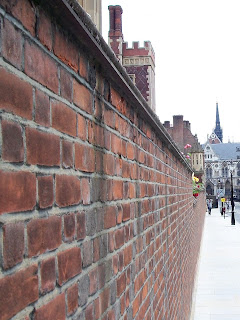 Oh, I guess there's no comeback to be had, but I've never warmed up to M.I.A. as the media has, the less-acclaimed last album and PR mishaps notwithstanding. But this tune strikes me right. It's from her self-released end-of-2010 mix-tape release called Vicki Leekx -- an obvious play on the Wiki Leaks controversy. Remember, folks, I just listen to music here. For my political commentary see my political blog. Since it doesn't exist you can make it say what you want.
Pitchfork: Album Reviews: M.I.A.: Vicki Leekx 7.8/10.0
M.I.A. - Bad Girls by weirdkidsupfront
Posted by MilesOfTrane at 12:38 PM