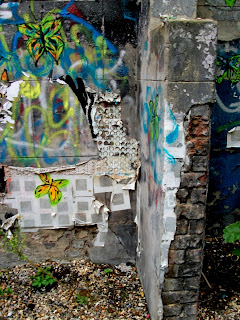 A best new music designation at Pitchfork and universal acclaim at Metacritic means pay attention. It tends toward being a little too poppy in places for my taste in general, but it's good enough to maybe not matter. Mood specific, and if I'm in the right mood it strikes harmonic notes and a smile.
Pitchfork: Album Reviews: Twin Shadow: Forget 8.4/10.0 (best new music)

Posted by MilesOfTrane at 10:01 PM